In a world of diminishing wild habitats, zoos are playing increasingly important roles, both to conserve species and educate the public. Interestingly, there is a growing dislike of zoos by a certain segment of the public. While an argument could be made about keeping animals wild, the reality is that far too much of the world's wild territories have been compromised by human development and the expansion of the human population. Zoos play a crucial role in protecting species from extinction.

It is true that not all zoos have been created equal. While some facilities should be considered substandard, others offer wildlife quality care and enriching lives. The importance of zoos will only increase as we see wild territories continue to degrade.

As rare and endangered species experience encroachment from humans and find fewer and fewer places to survive, zoos are becoming more and more important in providing "arks" that can help species sidestep extinction. The Species Survival Plans (SSPs) in place for a wide variety of rapidly disappearing species are very important tools that zoos and other agencies are using to help species in need.

Sometimes, there are strained relations between zoos and the private sector. Some zoos, for instance, will not accept animals from or trade animals to private facilities. In many cases, this policy is the consequence of ideological differences. It is likely that much of the tension is based on misimpressions generated by the media, which will sensationalize an escape from one facility and make it seem as if all private facilities are irresponsible, or that they peddle their surplus animals to animal auctions. Zoos may have tight standards, because they adhere to guidelines set by the Association of Zoos and Aquariums (AZA), but they are not the only facilities doing outstanding work. In some instances, private facilities can do things zoos cannot. If you go to Africa hoping to have an up-close encounter with wildlife, it can be hit-or-miss: You might search for weeks and not get to see what you wanted. But at a place like the TIGERS preserve, in Myrtle Beach, South Carolina, it's all there: the up-close encounter and the experience of beautiful rare animals. It is, without doubt, one of the best wildlife experiences available to the public. Many zoos are coming to appreciate the philosophy of immersing people in the experience of wildlife so that they will be inspired and care enough to get involved, and it is interesting how many zoos are beginning to duplicate what facilities like TIGERS has been doing for a long time.

The work of private facilities in preserving genetic lines also needs to be acknowledged. Only a few zoos raise beautiful and sometimes difficult-to breed birds such as pheasants and waterfowl. All across America, numerous private facilities have figured out the breeding techniques, and they deserve credit for what they have achieved. Why should zoos not partner with such places and benefit from their expertise? We zoo directors don't know it all. My preference is to look at private facilities case by case. Before I consider working with a facility on receiving or placing an animal, I want to knowwhat the facility is like. I will talk to someone who has been there, I will visit the facility, and if I'm not satisfied, I will decline to work with that facility. Instead of just dismissing private facilities or those not accredited by the AZA, I encourage people in the zoo world to visit well-managed private facilities before they pass judgment. 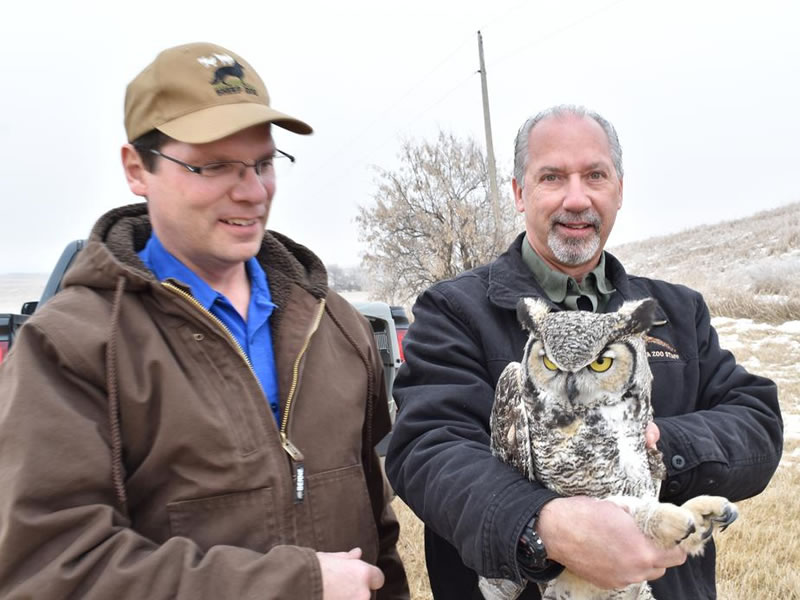